The next few days in Athens passed by rather uneventfully, which was welcome given recent revelations. We visited the popular tourist attractions: the Acropolis and the Parthenon and, for a short time, we forgot that we were visiting Greece for IVF treatment as we had a few days to ourselves without clinic appointments. But alas, our ‘city break’ had to come to an end. Friday was fast approaching and that meant two things; an egg collection at 09:30 and a hysteroscopy at 13:00. Only, this wasn’t quite how it worked out. Most people are familiar with the concept of “holiday pace” – the slow speed at which everything moves when away: getting ready for an evening meal, leisurely savouring your starter and being in no rush for your main course thanks to the beautiful surroundings you find yourself in (and the often free-flowing wine). Well, as it turns out, this slow and steady pace also applies to hospital treatments. Whilst my egg collection was all done and dusted within the space of 45 minutes, the hysteroscopy was an entirely different beast. After arriving, they were quick to check me in and ask the vitally important questions that would help them to give me the best possible treatment: my name and address, my mother’s name and my father’s name – of course! Now, the mere mention of my parents’ names was unexpected but what was more surprising was that they proceeded to write my father’s name on the top of every form, sticker and wristband I was given. So, proudly displayed on my wrist for all to see – set apart from the rest of the lesser important information – was the word, ‘KENNETH’. I’m not sure how useful he would have actually been in any sort of medical emergency relating to my treatment, being 2,200 miles away, but I had bigger things to worry about. Namely, a three centimetre wide polyp.

I was ushered away from my husband and all personal belongings very promptly, which I mistakenly took as a positive sign. What followed were HOURS of isolation where I was told to change into my hospital gown and “relax.” I have never been the sort of person who feels the need to be constantly on-the-go. I am happy in my own company and generally able to keep myself entertained with a book, a tv programme or the internet. The only problem was that I didn’t have any of those things. It was just me, myself and I shut in a small room with absolutely nothing to do to pass the time. (Not technically true if you include counting each hungry rumble of my stomach thanks to my 16-hour starvation.) Isolation, hunger and extreme thirst coupled with a heavy dose of anaesthetic makes you an altogether less patient person (patient patient?) than normal. I found this out when I couldn’t stop myself from shouting, “Oh come ooooooon!” from the confines of my cell. Not particularly aggressive I know but, for a while, all I could muster.

Becoming increasingly desperate, I interspersed my plaintive cries with a swift sliding open of the door and a wander into the corridor. This seemed to irritate any passing Greek nurses who told me I needed to wait for a doctor and go back to my room to – you’ve probably guessed by now – RELAX. Four hours after arriving, my door was swept to one side by a cheery Greek doctor who exclaimed, “Leeds! The team of the seventies!” Presumably, this was because he had seen my home address and not because he had mistaken me for some sort of crazed football fanatic intent on roaming the corridors of foreign hospitals, desperately searching for doctors to quiz about English football. I liked him instantly, not least because he thought he was hilarious. Luckily, so did I. I was whisked down the corridors at a rapid pace and repeatedly told not to worry. This reassuring message was, at this point, four hours later than needed but I appreciated it all the same. I then spent the following twenty minutes ignoring this advice as I was left in a confusing holding area, where women lay in beds in various states of distress waiting for and returning from surgery, displaying differing levels of sedation. When I was finally wheeled down to the operating theatre, I was rolled onto a different bed, whipped into stirrups and sedated quicker than you could say, “Where the bloody hell is the doctor?” Which is lucky, given that the final words I heard from the nurse as she administered my heavy dose of anaesthetic were, “Now you just need to wait here until the doctor is ready…”

The hysteroscopy itself was less traumatic than I expected. I recovered very quickly and didn’t suffer any pain afterwards. I had the joy of watching the DVD at my clinic the following day, narrated by a surgeon who explained that an embryo would have exited as quickly as it entered, given the amount of tissue in the way. We were also told that the one egg that had been collected from me during my egg collection (as I wasn’t injecting myself to produce a higher quantity of eggs) was good quality and had fertilised. The Clomid tablets –  given to increase the follicle stimulating hormone, FSH and the luteinizing hormone, LH – I had taken leading up to egg collection hadn’t given us any more eggs to play with, so this was the best news we could have had. Many women going through IVF fixate on the number of eggs collected; the idea being that the more eggs you have, the more chances you have of them fertilising and therefore, becoming pregnant. For those of us with low AMH levels, seeing the high numbers of eggs collected by fellow IVF-ers can be almost as painful as pregnancy announcements, particularly when you watch in horror as people go from having nine eggs collected, to finding that only seven fertilise and in the end, a few days later, only one or two are still growing. If the drop off rate is so high, what chance has one little egg got? But one little egg is all we had and we just had to hope and pray that it defied the odds and did what none of our other embryos had managed to do in an incubator: keep growing until day 5.

END_OF_DOCUMENT_TOKEN_TO_BE_REPLACED 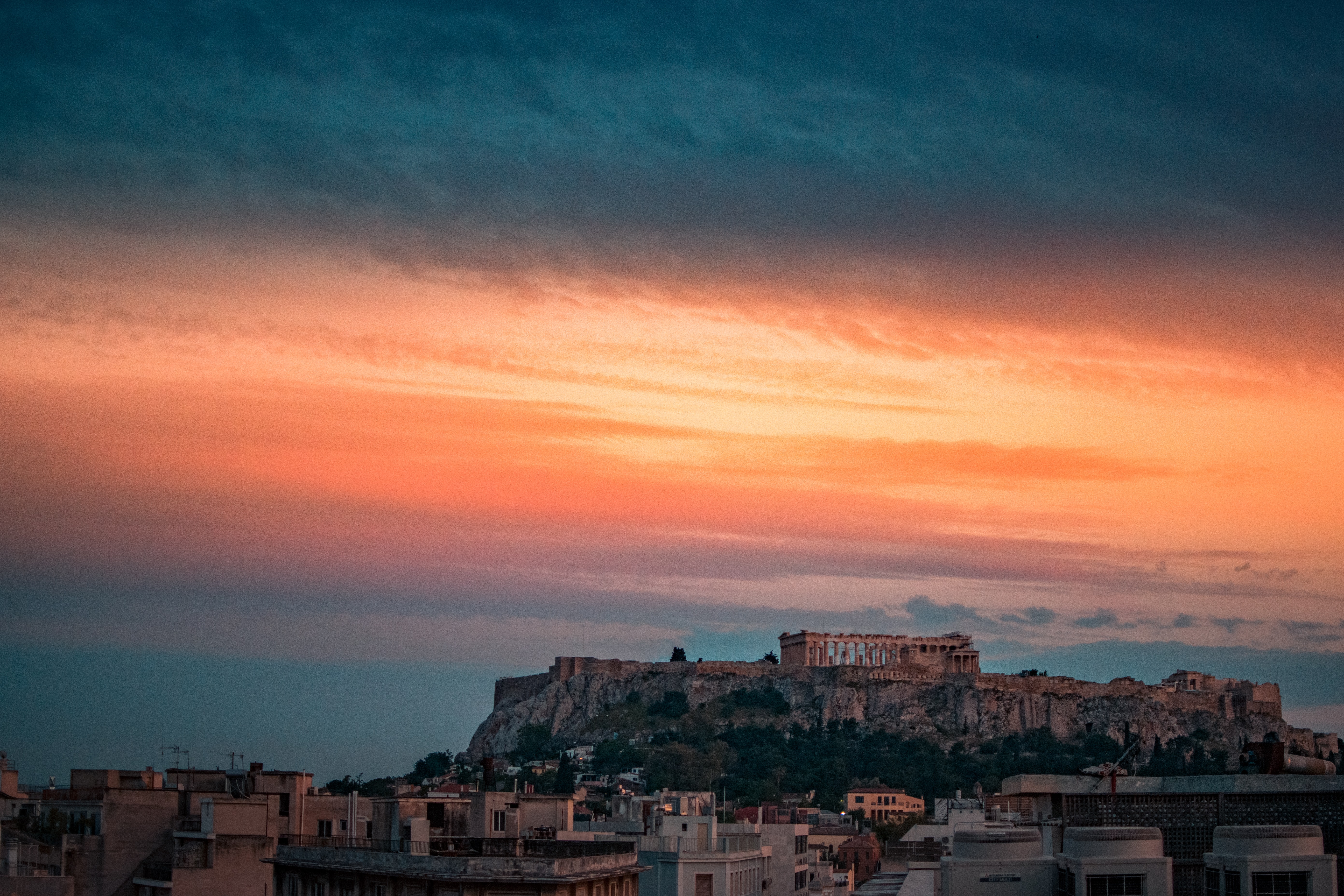